What are you looking for?

The art of Japanese cutting

The Japanese, king of cutting !!

In Japan, cutting techniques are very different from those used in Europe. First of all, they are masters in the preparation of food and the decoration of dishes. The origin of this ancestral know-how is based on logical evidence: food must be cut up to make it easier to grasp with chopsticks. 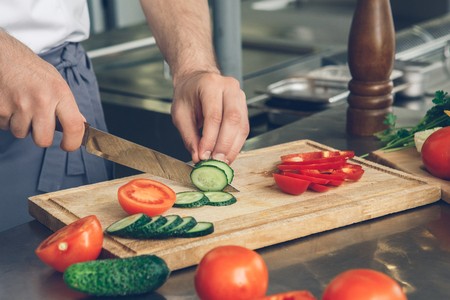 There are a multitude of Japanese knives, each with its own specific use. It is very likely that in professional kitchens or even in private homes you will find this type of model :

In short, you will have understood that this is only a small glimpse of Japanese cutlery.

In most Japanese cutting situations, it is done by pushing the food to be cut by the cook sometimes even with force because some knives such as the Deba or the Sashimi Bocho have a blade that is a little too rigid. At the end 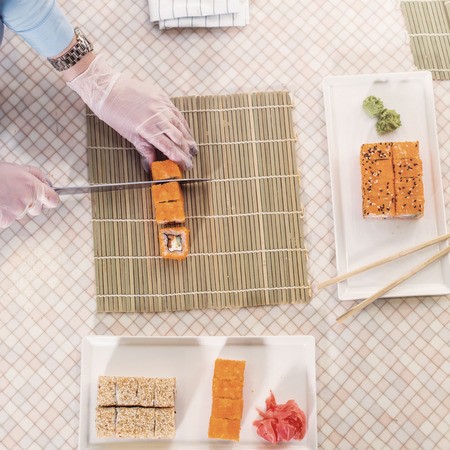 of the cut, it is very important to disorient the cut by a slight movement of the wrist, in order to eject the finely cut slice.